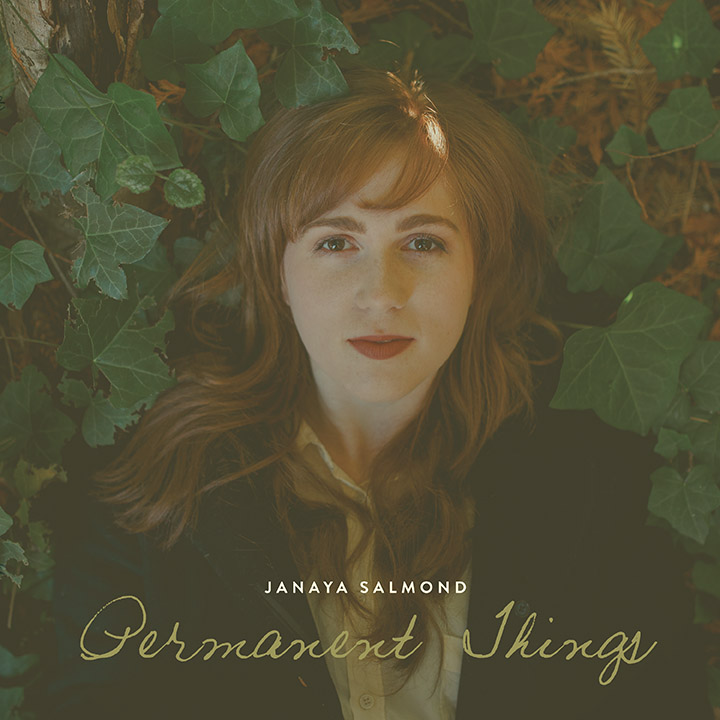 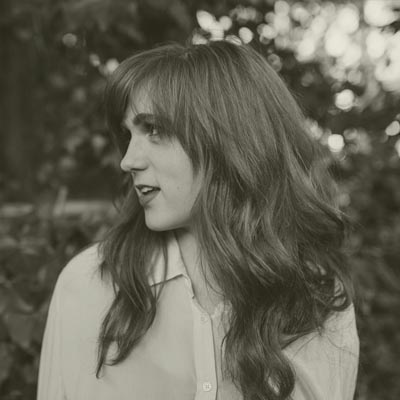 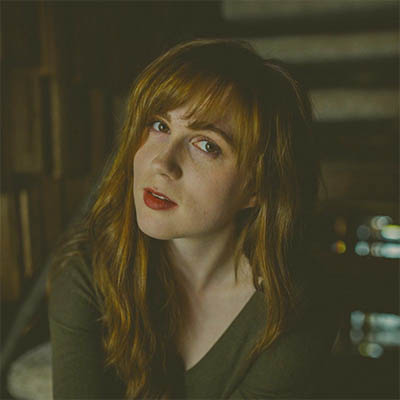 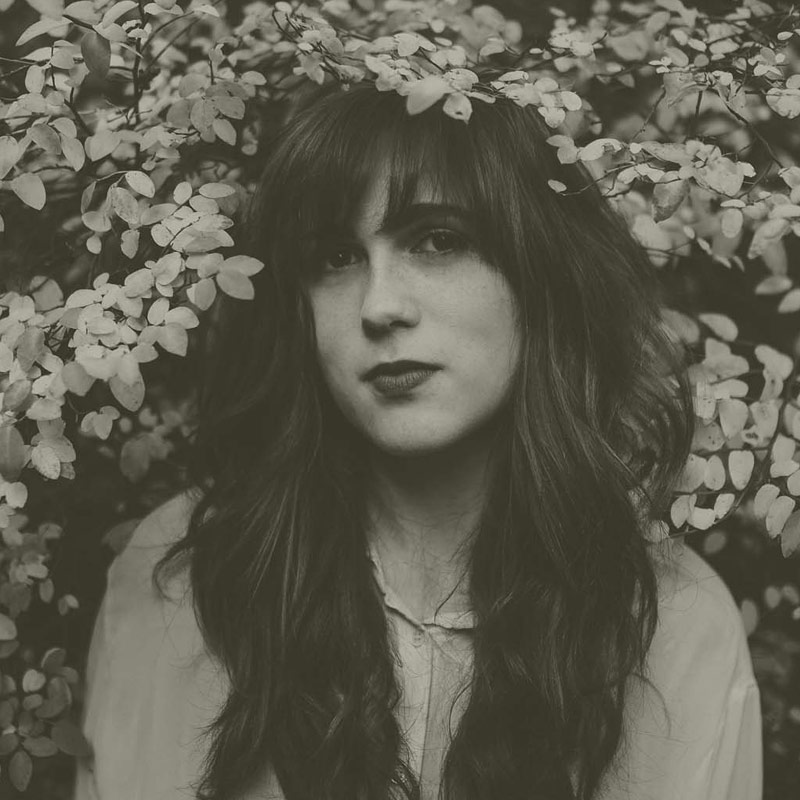 “An engaging personality with a captivating voice.” – Greg Reely With a voice as pure as it is soulful, singer-songwriter multi-instrumentalist Janaya Salmond is steadily making a name for herself. Born and raised among musicians, Janaya stepped into her music career originally as a young session drummer. At age 17, she had already began working with acclaimed singer-songwriters and musicians from across Canada and the United States on various album projects. Since then, her own identity as a singer-songwriter has continued to emerge. In April 2016, Janaya released her first EP titled "Permanent Things." Available on iTunes. 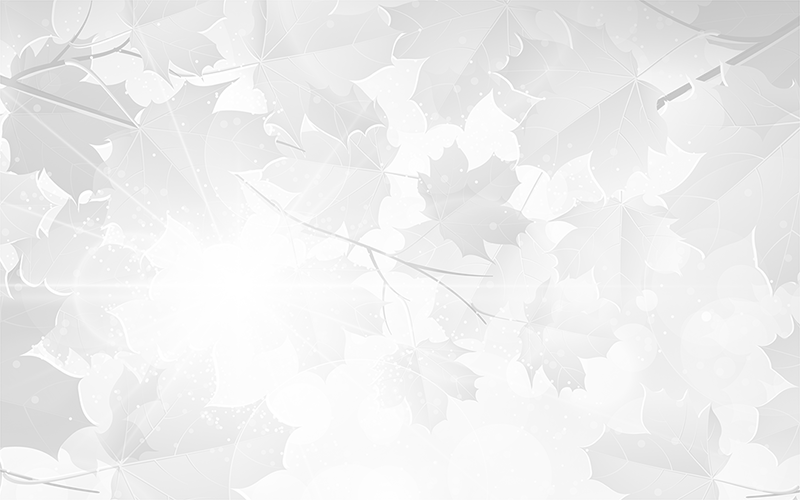 Give me a shout!